In the light of recent discoveries such as those of the school of plastic surgery in Paris, headed by Dr Claude Le Louarn whom Dr Kacem is entirely inspired in his pracice of Aesthetic Medicine, we know better how a face ages, we know more about the role of facial muscles in the median structural ageing and the role of gravity which occurs only secondarily unlike ancient teachings which were based on wrongly all plastic and cosmetic surgical approaches for a long time.

There are two types of ageing, skin ageing and structural ageing:

It is manifested by median folds distributed simetrically on each hemi-face, namely, the fold of the sunken cercles, the naso labial foldss, folds of marionnette lines and folds formed by platysmal bands.

Cosmetic surgical and medical literature has always described these folds as mainly due to gravity.

We now know through the work of Dr. Claude Le Louarn that gravity occurs only secondarily and that the original structural ageing is caused by the activity of certain muscle faiscules called Age Marker Faiscules AMF.
These Age Marker Faiscules are represented by; Pars Malaris superioris Orbicularis oculi (the upper faiscule of the malar orbicularis oculi) responsible for the fold of the sunken cercle; the levator Labi Allaque Nasi muscle responsale of the head of naso labial folds; DAO muscle or depressor Angili oris forms the marionnette lines.

These Age Marker Faiscules by contracting chass the underlying fat, while ageing muscle which was convex and flexible becomes rigid and straight, including at rest, so the fat chassing that Age Marker Faiscules cause becomes permanent,  causing break at a certain degree by forming groove and pockets.

LAN or levator labi allaque nasi muscle, levator muscle of the upper lip will in turn cause the naso labial folds.
DAO or depressor anguili oris muscle, depressor muscle of the corners of the mouth will be responsible for the genesis of the marionnette lines sulcus.

Incipient wrinkles are not the main concern when preventing structural ageing however by relaxing targeted muscles as described above we also prevent and delay incipient wrinkles.

It is also characterized by the dermal decrease of hyaluronic acid and sebaceous glands.
This results in a gradual release of the skin, thinness and dryness thereof.
Furthermore creasing of the dermis made possible, reveals fine lines and wrinkles.

Another type of ageing can also affect the skin, it is the actinic  ageing or photo induced ageing.
This actinic ageing is due to exposure to sunlight and ultraviolet rays.
It is characterized by discoloration, pigmentation, couprosis i.e, small visible vessels under the skin usually red or purplish, fine lines and deep wrinkles as well as thick areas reflecting the appearance of the dermal elastosic tissue related to sun exposure damage of elastin fibers. 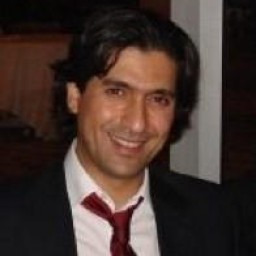 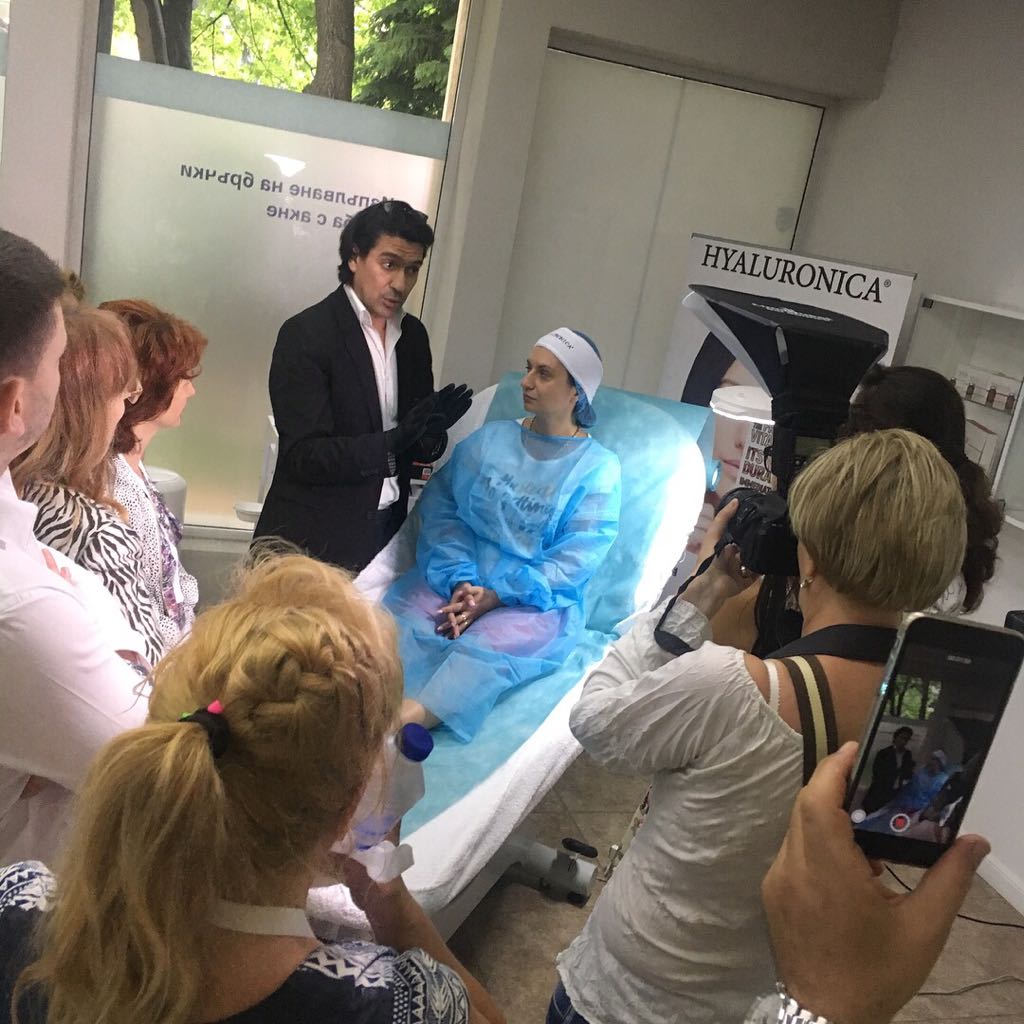 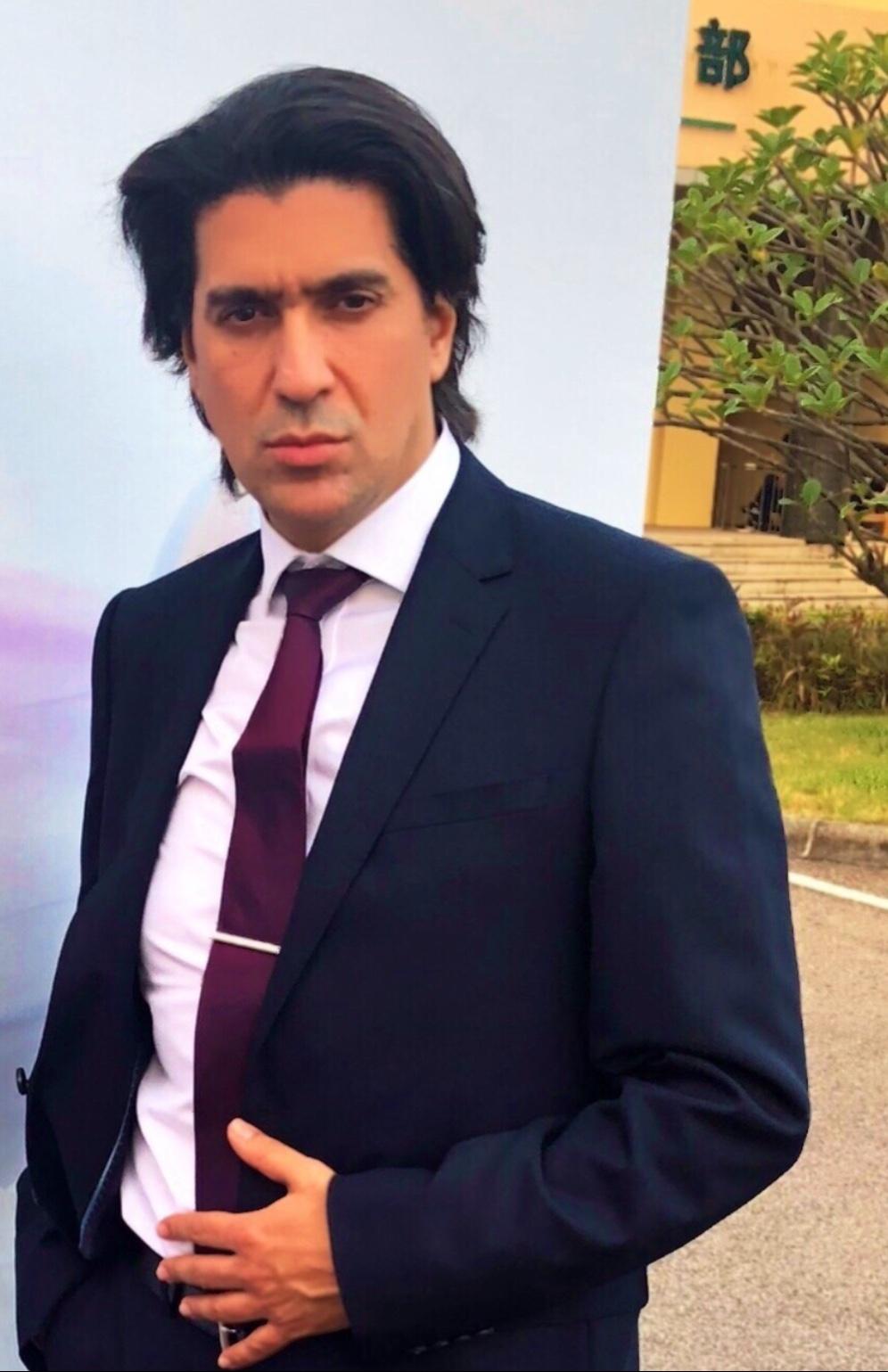 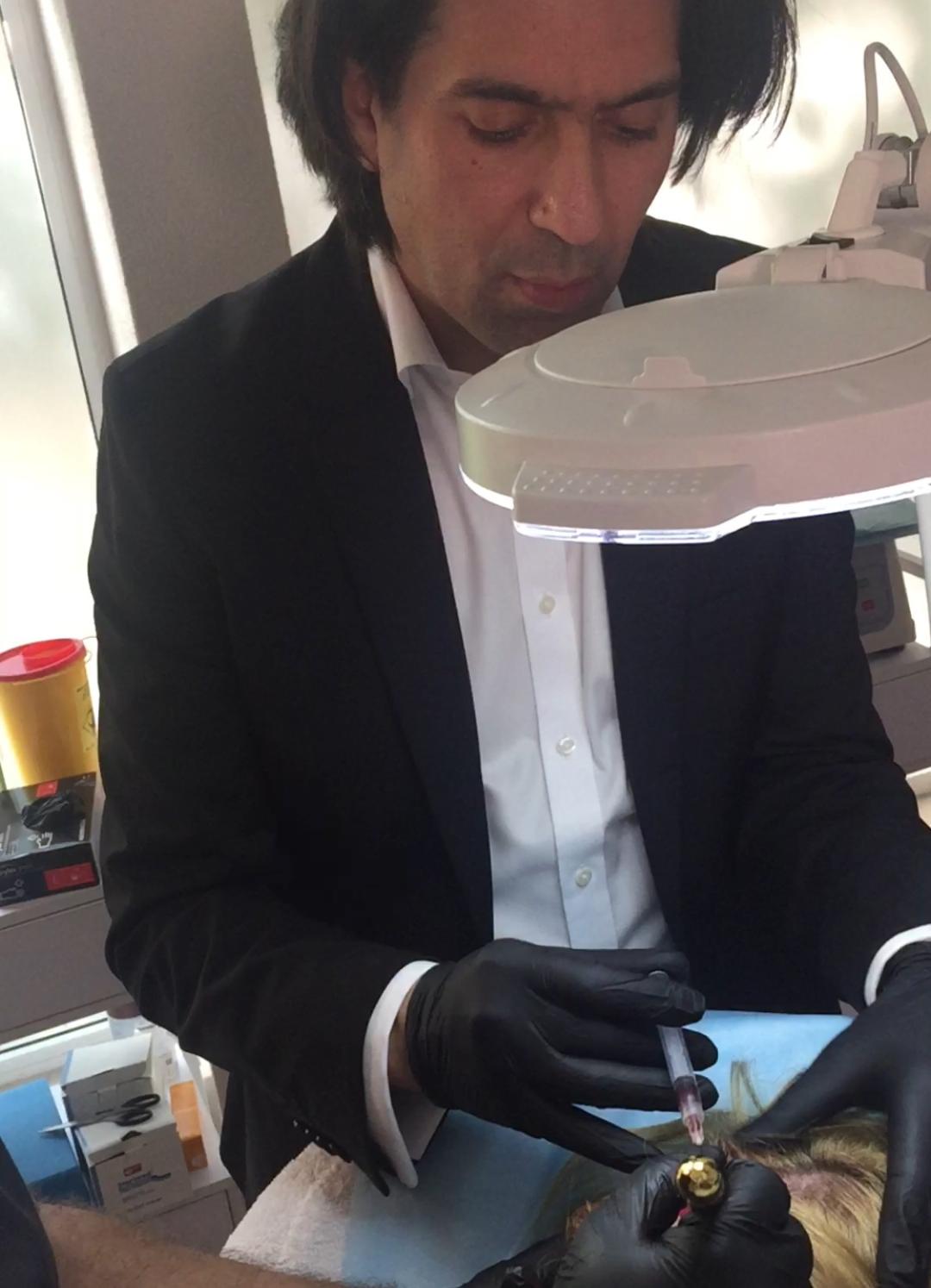 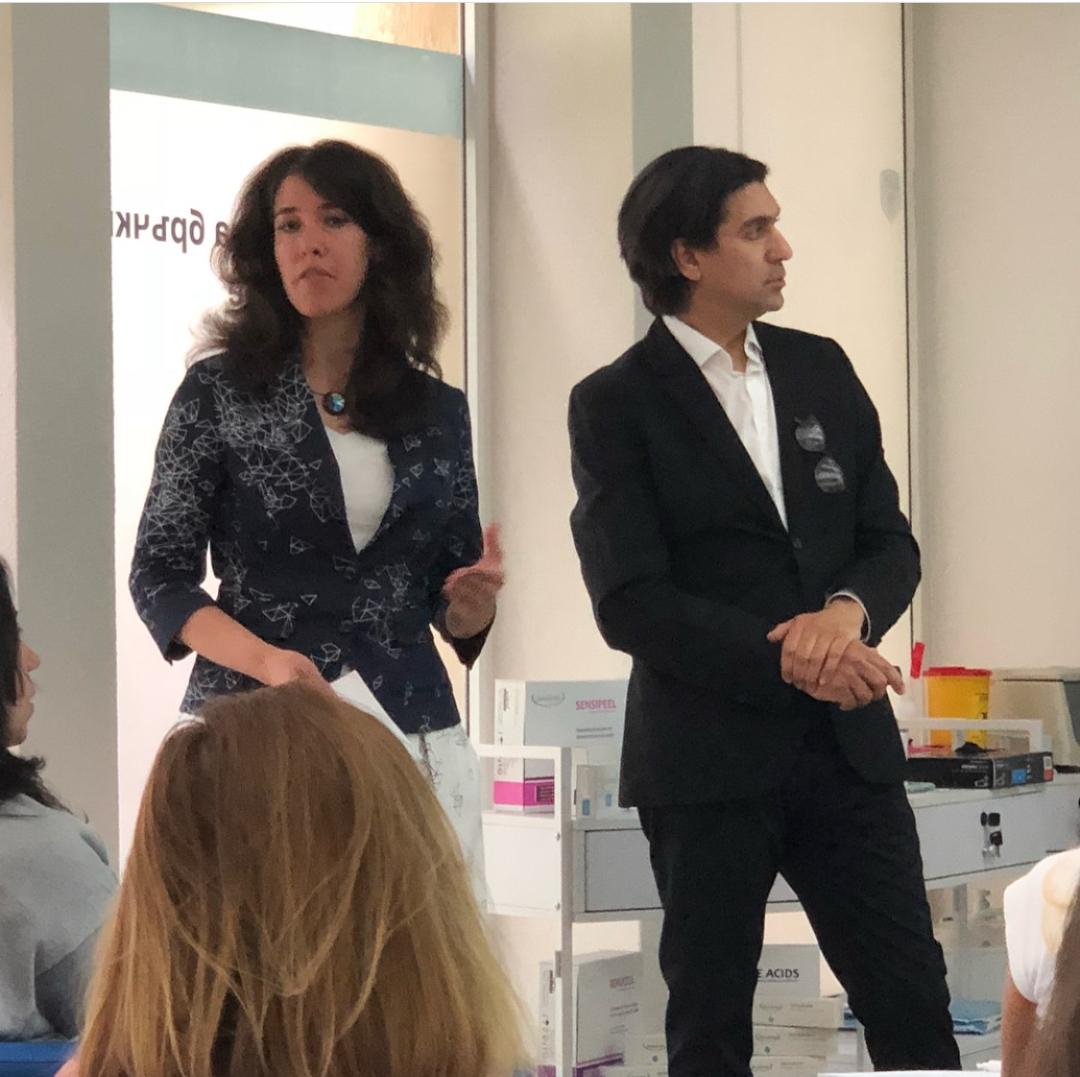